Three weeks ago, 18 people arrived and checked into a little dormitory on Guilford Street in the historical neighborhood of Bloomsbury in London. This eclectic group brought very different life and professional experiences to the table and all were interested in learning more about education, youth and theatre by way of process drama and drama for young audiences.

Since then we have explored the stone towers and sparkling crown jewels of the Tower of London, many of us diving with our imaginations into the many stories and lives lived and lost within the ancient fortress walls.

Together we have journeyed through process dramas of the experts of the field, experiencing for ourselves critical thinking and multiple perspective analysis of text, history and social dilemmas as we would like our own students to engage in it.

The Globe took us outside and in as we discovered the brilliant difference between performing Julius Caesar before a large audience outside versus performing it in an intimate space. The Outside In performance was a definite highlight of the trip as there were so many more moments we were able to catch, many like sweet fireflies on a summer night.

We had the privilege of exploring the birthplace of the great Shakespeare himself. Trinity Church was a special place to explore because he was Baptized, married and buried there and suddenly seeing a place where he had gone through real life rituals made him seem more human and tangible. We ate at the wonderful Dirty Duck and saw two fabulous plays at the RSC, Henry IV parts One and Two, which is always a wonderful lesson in acting, directing and play production.

We worked with the amazing Tim Webb from Oily Cart and saw one of the company’s shows which perfectly demonstrated the skill and specificity of their work. The workshops with Tim and seeing this special show were also highlights of the program.

We collaborated with Jeremy Harrison as he guided us through some wonderful exercises and ideas that emphasized that the children are the drama experts and we are the helping guides. We tried to honor this idea through our work with them and although we experienced a lot of the difficulties of working in large groups toward a unified creative goal, in the end we were able to combine our talents and skills to really create an engaging and fun piece of participatory theatre for the kids. This was a great treat and another definite highlight!

Of course we can’t forget all the wonderful shows we saw while here, a total of 14 and some went and saw more during their time off!

Now, three weeks later after workshops, shows, creative collaboration, and lots and lots of theatre going, many of us are now home or on the way there. Many said they couldn’t believe it was already over…let’s keep it going by applying what we have learned to our work and by continuing to creatively collaborate together when we can! 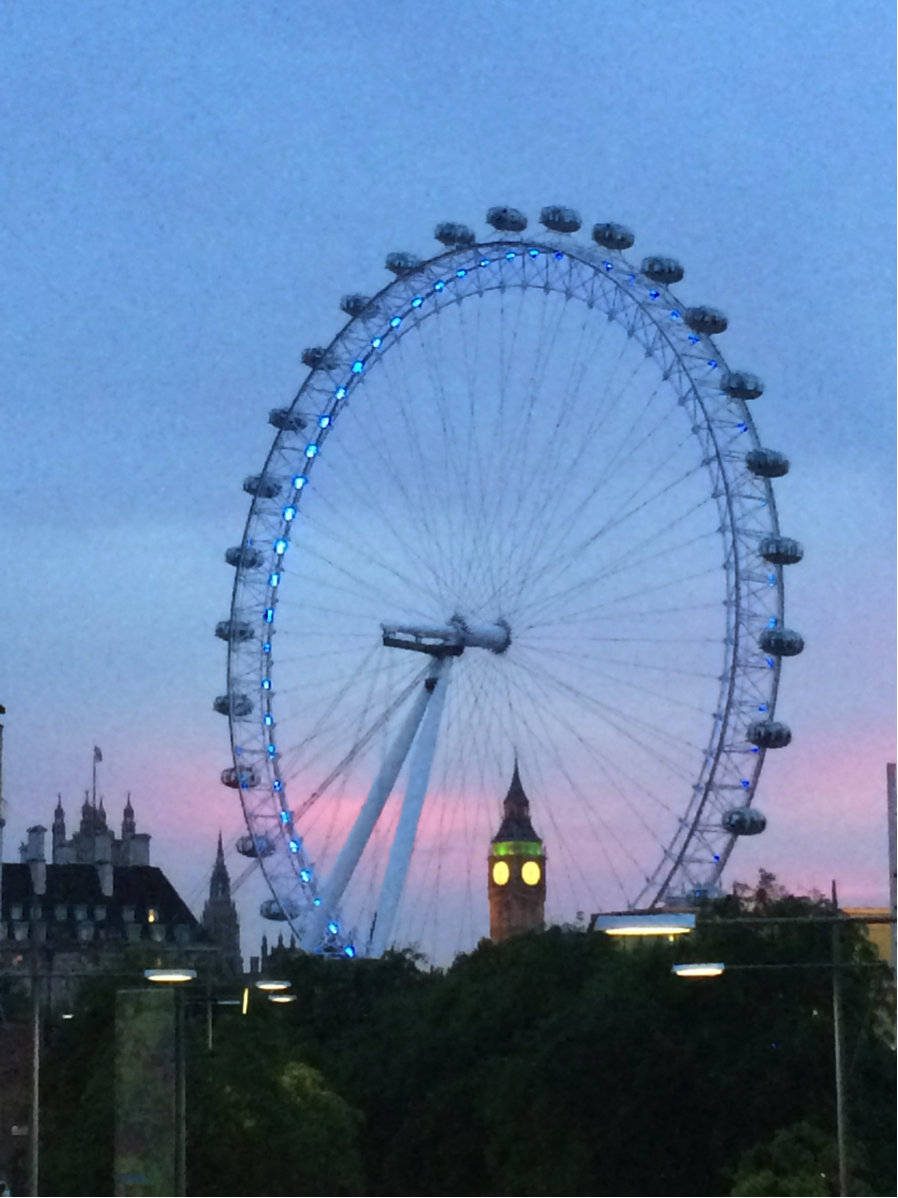 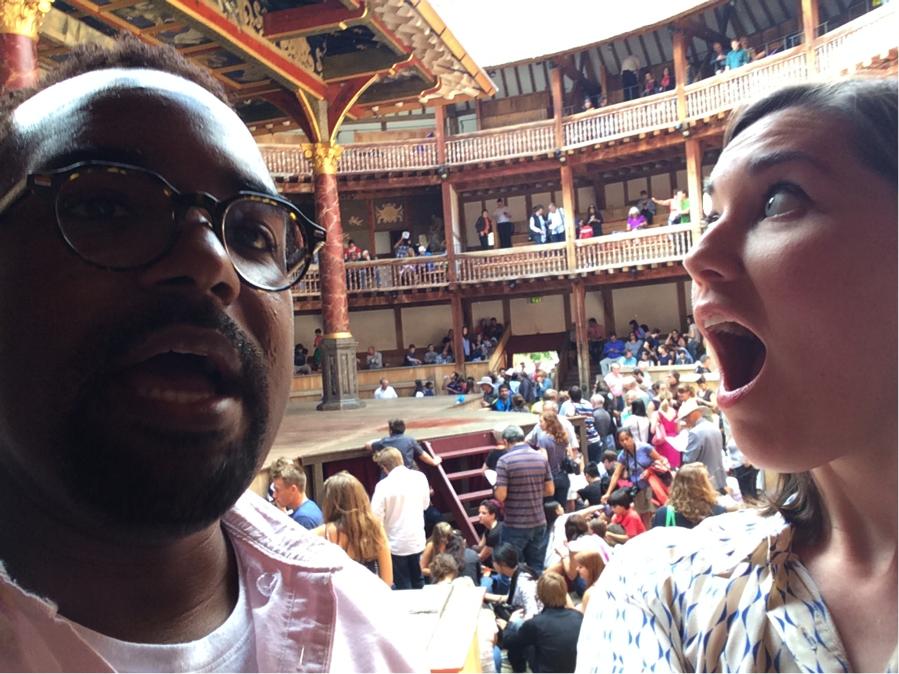 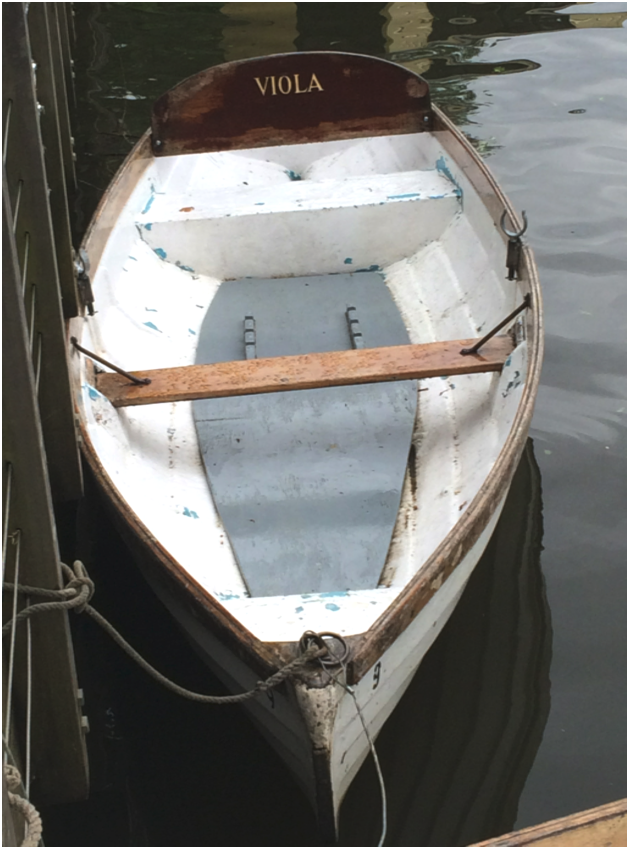 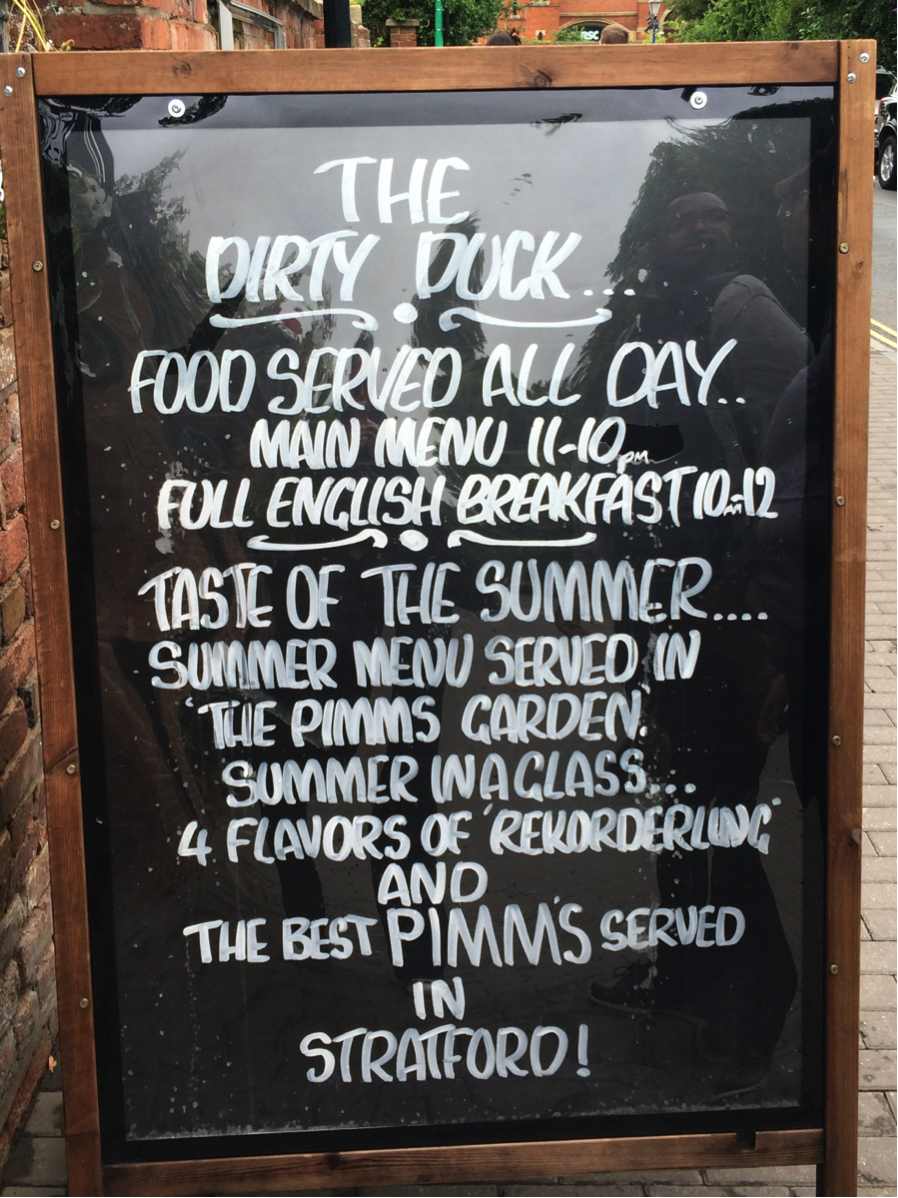 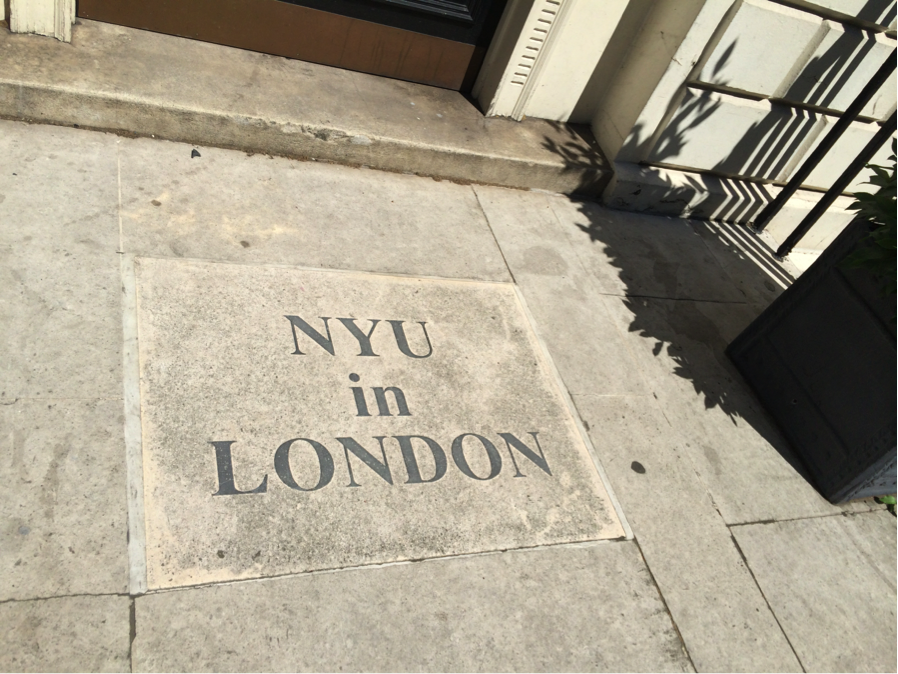 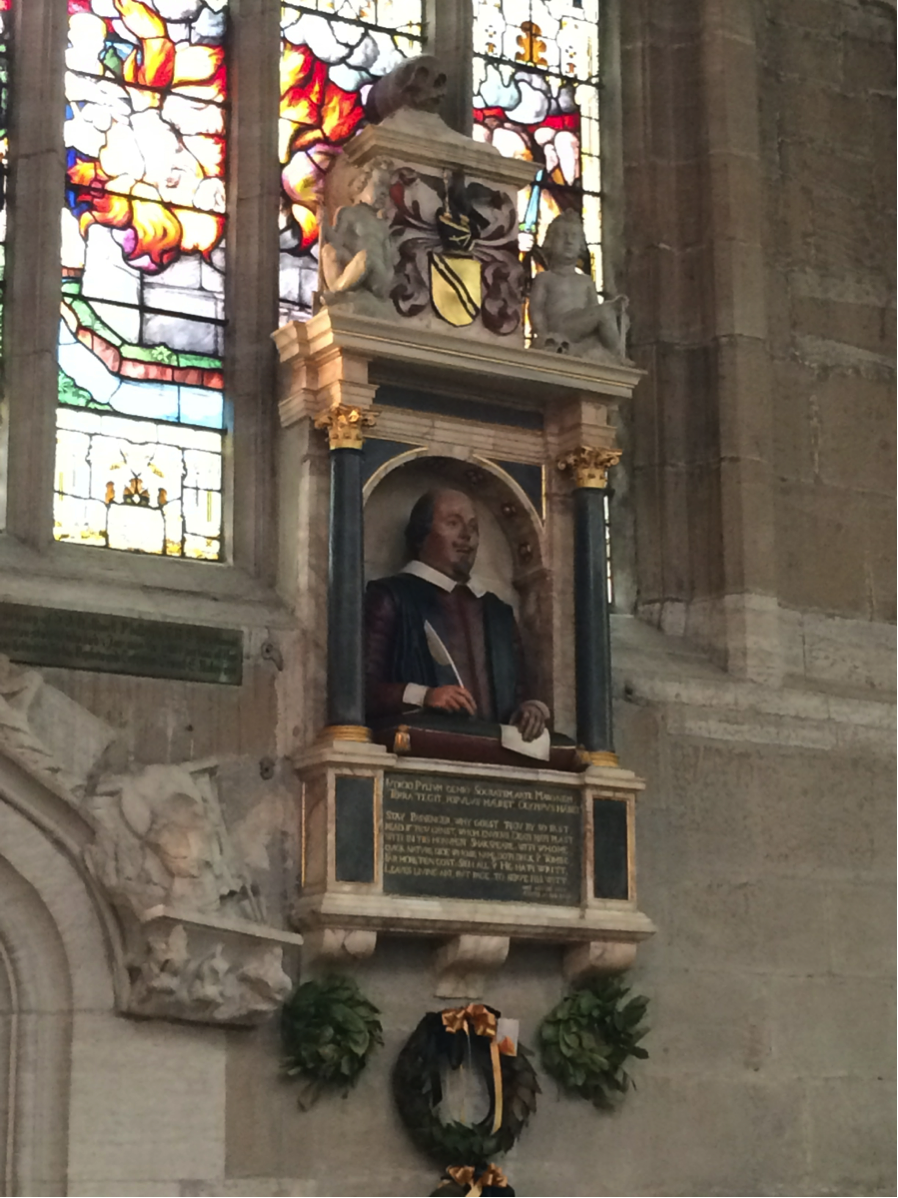